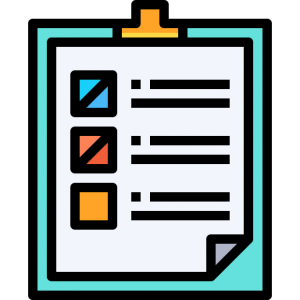 Nowadays “Immigration, cultural diversity and integration are among the most central challenges for modern societies” because of the unprecedented rates of human migration. A situation in which appears necessary to intervene through a long-term strategy. Currently, around 38% (4 in 10) Europeans still think that immigration from outside the EU is more of a problem than an opportunity.

YAR – Youth Against Racism aims to promote social cohesion in EU countries (GENERAL OBJECTIVE), preventing racism among European young people (aged between 13 and 25) through 1 Anti-Racism Model founded on youth active participation and volunteering with/for migrants and refuges, effective and replicable (SPECIFIC OBJECTIVE). The target young people (aged between 13 and 25) is chosen not only because it is affected by racist drift, but on the basis of the assumption that “Europe’s future depends on its youth”, as expressed in the EU Commission Communication on the “Renewed Social Agenda”. The project aims to empower EU youth through volunteering and increase their engagement against racism, with the view to promote EU values of solidarity at local, national and EU level in the long term. Many studies showed how participants in volunteering activities enhance their position on the Social Responsibility subscale. The partners chose the target as wide as possible, without regard of gender, religion or origin in order to achieve the broadest impact. It was possible because of the inclusiveness of the ACAP model.

The ACAP model is designed to address the specific needs of:

–   female gender: more than 50% of young people involved in ACAP activities are female;

During and beyond the project implementation the following target groups will be addressed too:

-Migrants and refuges in Italy and in Hungary, who are the victims of racist behaviours. They will benefit of assistance and support and will experience examples of European solidarity;

-Volunteers, teachers and operators in the field of youth, who work closely with young people and deal with racist behaviour among youth everyday; they will benefit of practices and tools to fulfil their role and address racist phenomena;

-European schools, engaged in addressing racism and place where the racism incidents may happen. 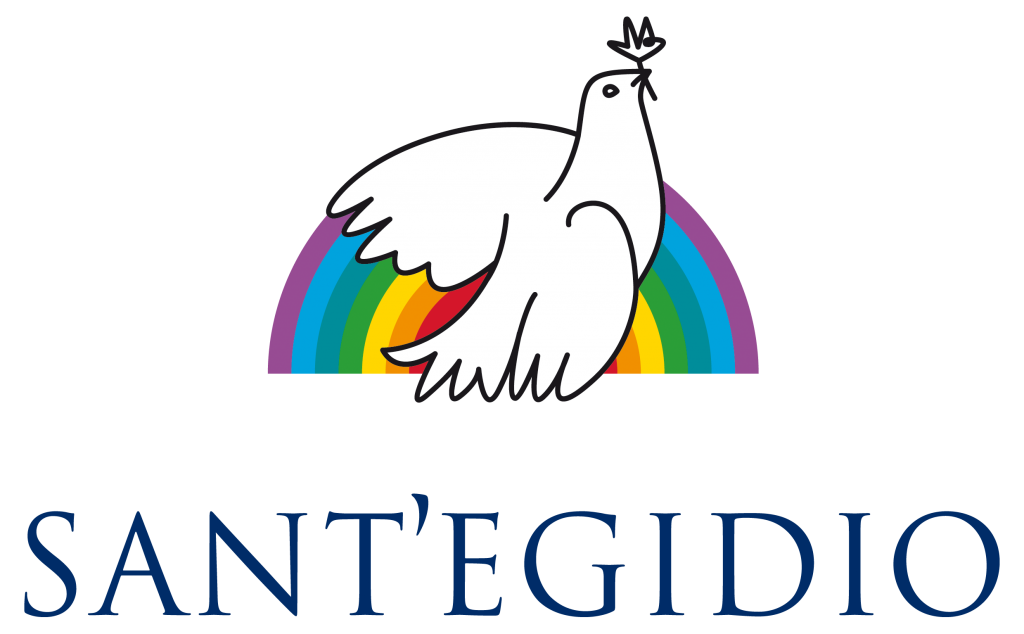 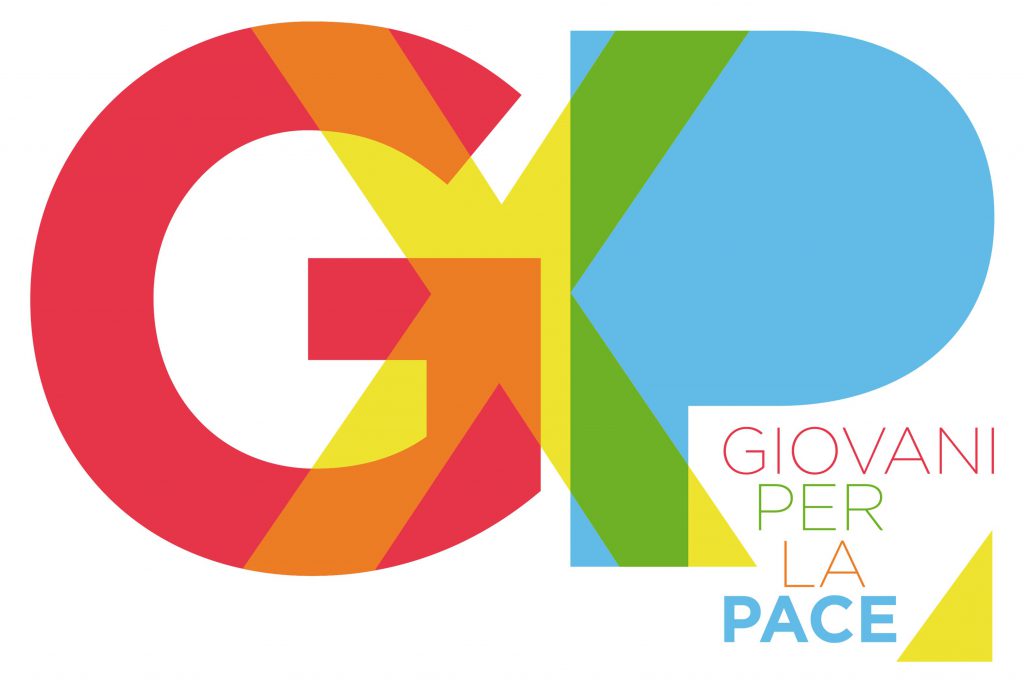 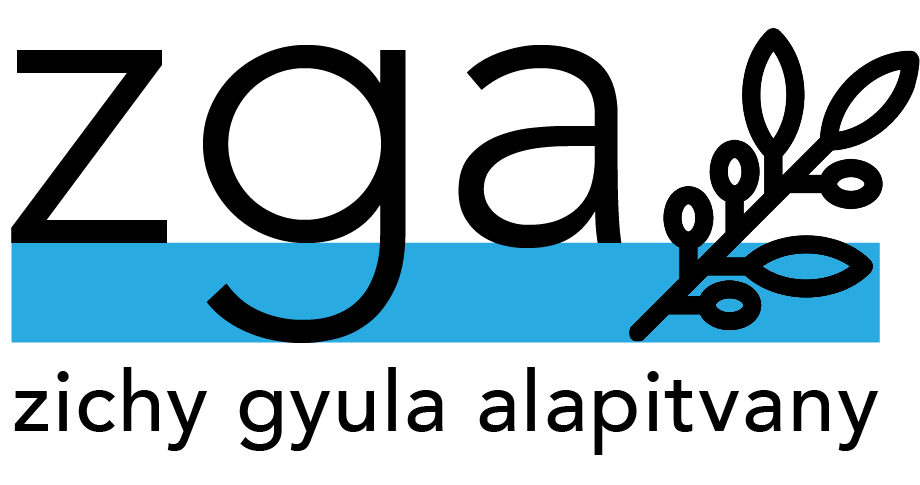